What guns can be dry fired 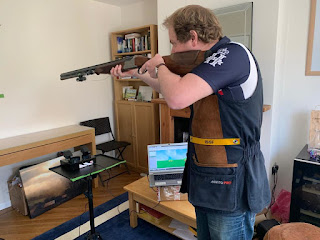 Older rim fires Mosberg 151 MB, High standard HDM, Rugar Mark series. If you have older guns like these, it is not good to dry fire. Her is why, the firing pin on these firearms is made out of a harder material then the chamber or barrel itself and that is done on purpose.Whenever you're firing pin on a rim fire or firing cartridge hits the rim of the cartridge it hits the rim and that brass rim is soft so that is going to absorb the blow of that firing pin. If you are drying firing it that firing pin will be slamming into the edge of the chamber. When it does that since it's a harder material it's actually going to be pinging the edge of that chamber and that is going to lead to failure to extract. Failure to feed. different issues like that and make it hard to fire and will damage the firearm.

Rugar mark series and your 1022's rifles or a lot of major brands. They have a built-in firing pin stop in the bolt. So it won't physically let the tip of that firing pin slam into the edge of the chamber. Those are okay to dry fire. Check your owners manual or contact the manufactor. 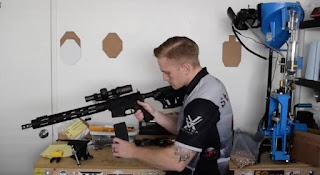 The center fire firearms ar 15, ak's, shotguns, military applications, hunting etc. Are okay to dry fire, behind center fire, the firing pin is going to be contacting the primer. Which is located in the center of the cartridge. Same applies for your handguns, center fire, same concept. You can practice your quick fires in front of the TV just make sure the firearm is not loaded. 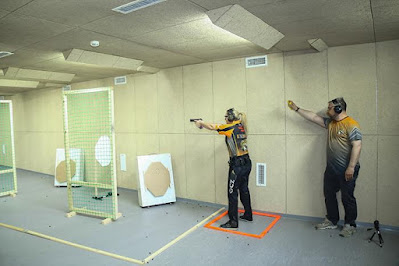 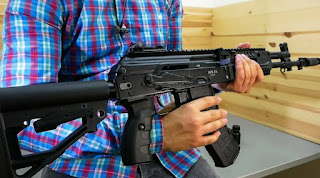 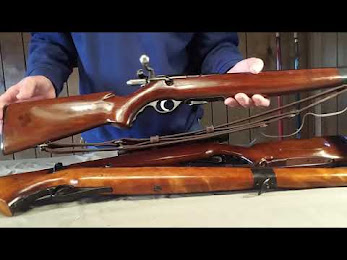